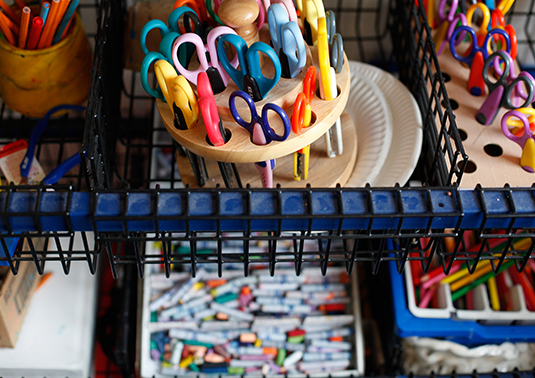 Our Wednesday evening young people have been working hard to raise money for the British Red Cross to support the Philippine disaster appeal.

Some of our young people members were aware of the devastation that had recently happened in the Philippines. In discussion with the whole group and making everyone aware it was evident that they wanted to help.

They were happy to give up two of their planned activities to raise money for this cause. They gave up their games night to make felt Sampaguita flowers (the Philippines national flower) with the intention of selling these for a £1 to raise funds. This was an amazing sight to see with everyone taking part and working like a productive team. They all enjoyed this activity and to date have raised £90 on the flowers.

They also gave up their film night to busk in the street of Portobello (outside Sainsbury’s) on a cold November evening for one hour. They sang and sounded wonderful raising a further £130.

We as an organisation are very proud of this groups amazing achievements. *:)

Watch this space for an update later in February!

Established in 1997, Orcadia provides a safe, secure, enjoyable, friendly, stimulating and challenging environment for children, young people and adults with learning disabilities, physical disabilities and challenging behaviour by providing an opportunity to attend classes at the Creative Learning Centre and develop a wide range of skills whilst experiencing social interaction with their peers which in many instances they would not otherwise be able to do.